Ben Baeder and Sara Reingewirtz from the Los Angeles News Group won a DFMie for their story and photos on foster care in Los Angeles County. Here, Xander Bradbury plays with his sister's doll in their foster family's Huntington Beach home on Friday, January 25, 2013. (LANG/Sarah Reingewirtz)

Five of the March winners were staff awards, the work of three or more journalists. The other three were two-person efforts. This marks the first time that no individual journalists were honored.

Here is the list of March DFMie award winners:

For the March DFMie announcements, we have also used ThingLink to showcase the work of our winners. Mouse over each of the embedded interactive images below and you will see small black circles appear. Hover over the icons to see previews of parts of the project, judges’ comments or explanations by the journalists about how they executed the winning stories.

In the Bay Area News Group, Matthias Gafni and Theresa Harrington won the DFMie for their project on reporting of child abuse in area schools: 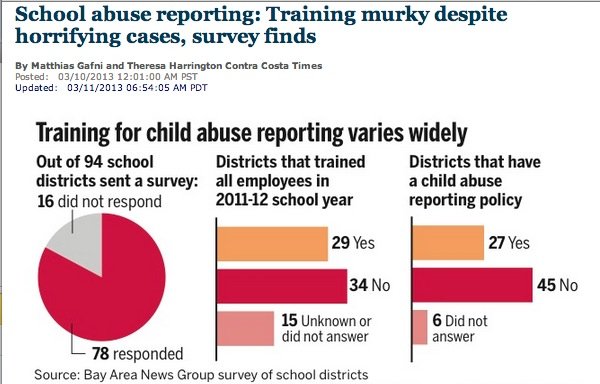 The Salt Lake Tribune won the DFMie for the Colorado/Utah cluster for its report on lack of oversight in the West Valley City Police Department:

Ben Baeder and Sara Reingewirtz won the DFMie in the Los Angeles News Group for their story and photos on foster care in Los Angeles County:

The News-Herald won the DFMie in the Midwest cluster for its coverage of the sentencing of T.J. Lane for the murders of students at Chardon High School: 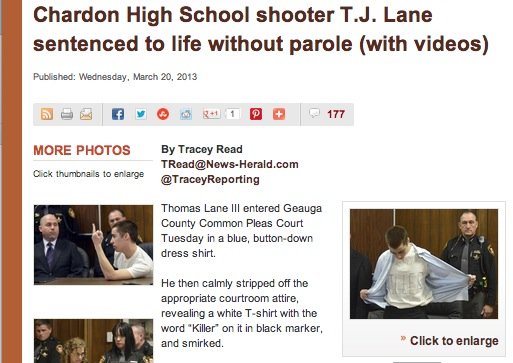 For the Northeast cluster, Jessica Glenza and Tom Cleary of the Register Citizen won the DFMie for their coverage of rape charges and bullying at Torrington High School in Connecticut: 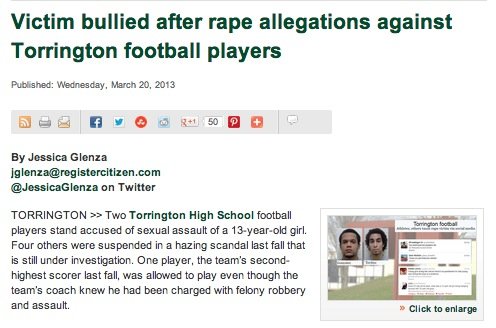 The Santa Cruz Sentinel won in the Northern California cluster for its coverage of the funeral for two slain police officers and investigation of the shooter: 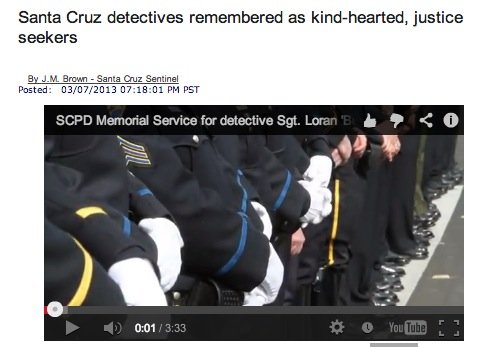 The Mercury in Pottstown, Pa., won the DFMie for the Pennsylvania/New Jersey/West Virginia cluster for their “Fatal Addiction” report on heroin abuse: 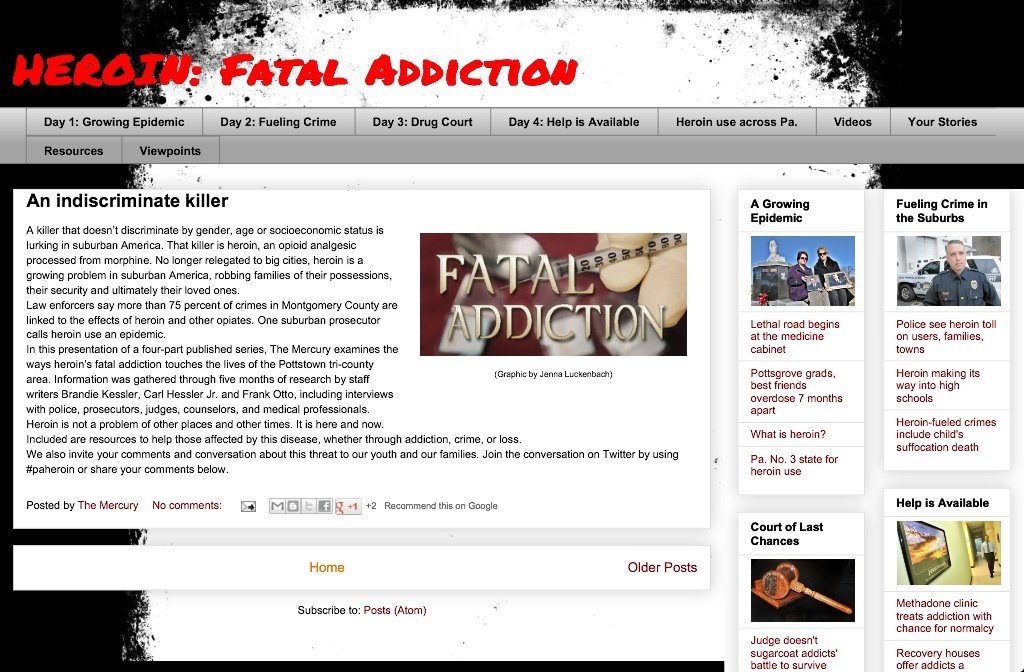 For the Texas/New Mexico cluster, the DFMie goes to the El Paso Times coverage of the 10th anniversary of the ambush of the 507th Maintenance Company in Iraq:

For more on using ThingLink, read this blog post by DFM journalist Aimee Heckel of the Daily Camera in Boulder, Colo.